Having an ‘NG’ scenes at final episode.

One thing i like about most korean dramas that i got to watch, at the final episode, most of them will show the ‘NG’ scenes of the set which is a good practice.

Let’s face it.. even though there is a ‘making of xxxx’ before the actual premier, being human, when we are drawn into it, some people are totally obsessed. So, when you show it after the final episode.. it’s an immediate reminder or a reset to the mind that it’s a movie after all.

Remember Avatar? Some fans went into depression because they cannot snapped out of the fact that it’s fictional. The company had to set up an hotline to remind their fan that it’s only a movie!!!

As much as i loved some of my Taiwan and Korean drama, they are still an enactment of somebody’s written scripts… sop.. sop.. T.T 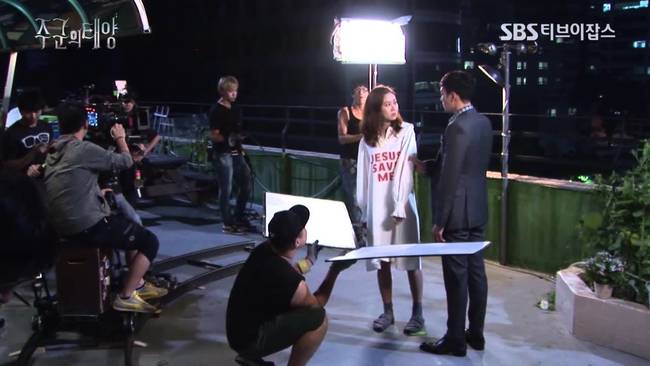 Being broken before Him…