My first impression after the Chinese session was done, I was relieved! Hahahaha!

However, what added to the encouragement was the feedback from the band members who played along, overall they gave me a thumb up! Praise the Lord! =)

After the rara and fireworks for the day died down, as I recounted, I realised i was divinely setup too…!

What I do know:

What I Do Not know:

1a. Being the 1st generation, we formed the first band to further enhance the ministry meeting.

As i recalled the morning session, it was like God kindda intro me back to serve Him in style- have me kicked start where i left off!! Playing the same song with the same minister all over again per se! hahahaha!

Called it a divine nostalgia arrangement! God just know how to give us a jaw dropping surprises!

Me behind the clear partition =p 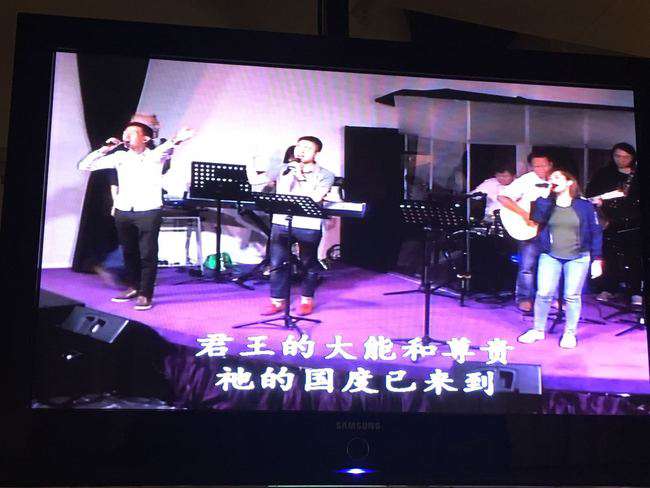 …But I will honor those who honor me…

Today’s message in line with mama day, papa day and parent day in Chinese calendar in May, has much to mediate on; Just the act of Honouring can bring much impact into our life. God saw it fit to cast it on stone and to be emphasized... Continue →