Recent months, I had an interest on the subject of RK - Religious Knowledge..

Started to do some (some what serious) reading up on my dad’s religion, Theravada aka Thai Buddhism, and watching documentaries on Crusaders’ Holy war 1,2,3 and the origins of Christmas Day (25th Dec) and Esther Day aka Good Friday.. and also some popular deity characters

Not going to share all, but only highlight some common and popular topics… which would sound a ‘Ting’ in your head… ^

For a start… Do you know 25 Dec, Christmas is man made? Is a celebration of Yule (lasted for 12 days) and in conjunction of a son ‘was’ believed to have been born alright.. son of a pagan god, dad’s name Baal - Baal who is also known as the sun god of Babylonian’s religion.. ^

So there goes our Christmas decorations.. from the pine tress, it’s decoration to everything else we are using today… Originally meant for the other son…

In Summary, the church back then, do not celebrate the birth of Christ, their focus were on Jesus’ ascension. During 25th Dec, early Christian felt left out, so if you can’t beat them.. join them! So someone had a bright idea… let’s take this date to remember Christ’s birth instead.. and Wa-la: Christmas day! Also, why re-invent the wheel, just enhance on the existing tree, decorations and all.. Clever hor.. (Recycling of things started back then liao) _

A thought flash through after gathering the above info; Only a genuine gets to be ‘chiong’ aka compatible / duplicated / copied… and that’s what happen to John 3:16.. ^ 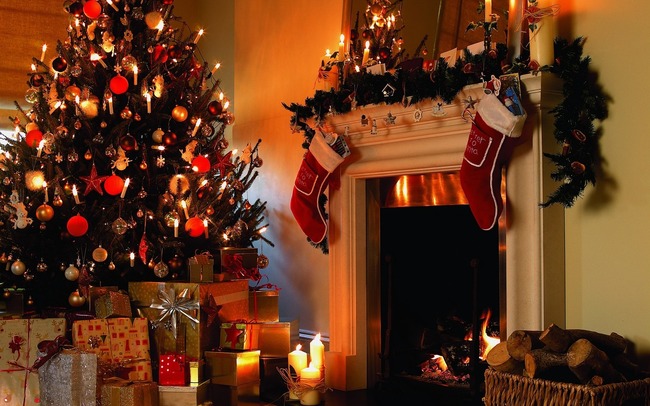 It got me thinking/pondering.. i’ve been reading up that Singapore have been in no. 1 for many things, and top in many events internationally… However, does that really reflect the quality of the lives in our general populations. This... Continue →