Godzilla a metaphor for nuclear weapons.

I checked out the origin/history of Godzilla, in short:

As the film series expanded, some stories took on less serious undertones portraying Godzilla as a hero while other plots still portrayed Godzilla as a destructive monster; sometimes the lesser of two threats who plays the defender by default but is still a danger to humanity… 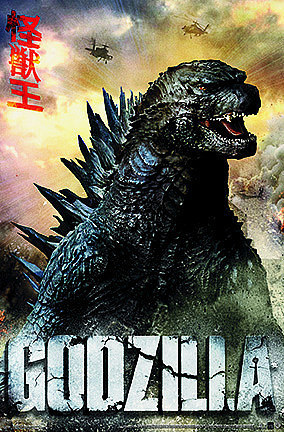 31 Jul 2014 The fear of chinese 7th month loses it grip to any individual, when you realised The Son of The Living God who love you so much, that He gave up His Life for you on the cross. Rose from the dead on the 3rd day, has given you... Continue →